Skip to content
Like a kid on a bike, we learn U.S. Civil War history — [Shop] [Terms & Conditions] [Privacy Policy]
bySue
Print
With so many U.S. Civil War books on the market, it would be impossible to list all of them, let alone the great ones. There are just too many.

With that in mind, I offer the following list of Civil War reading recommendations. I deliberately mixed a few “classic” books with a sprinkling of interesting or otherwise helpful options. My annotations are obviously subjective, but I hope that you find them helpful.

Affiliate Disclosure: I may receive a small payment from Amazon if you purchase books through the links, below.

Coates, Earl J., and Dean S. Thomas. An Introduction to Civil War Small Arms (paid link). Gettysburg, PA: Thomas Publications, 1990. This book is an illustrated introduction to Civil War muskets, rifles, carbines, revolvers, and ammunition. It is especially helpful for Civil War students who want to understand the battlefield story, but do not want to dive too deeply into weaponry.

McPherson, James M., Ed. The Atlas of the Civil War (paid link). Philadelphia: Pepperbox Press, 2010. Of all the many Civil War atlases that I have reviewed, this one is my favorite. The maps are beautiful and yet usable for learning.

McPherson, James M. For Cause & Comrades: Why Men Fought in the Civil War (paid link). New York: Oxford University Press, 1997. In this book, McPherson references the letters and diaries of both Union and Confederate soldiers to propose a rationale for the war. The author explores the themes of patriotism, liberty, and justice.

Time-Life Books, eds. Illustrated Atlas of the Civil War: Echoes of Glory. Alexandria, VA: Time-Life Books, 1998. This 328-page atlas covers the major battles in the eastern and western theaters, the coastal war, and the far west. It is almost entirely maps and photos with accompanying short text. Highly recommended.

U. S. War Department. The War of Rebellion: A Compilation of the Official Records of the Union and Confederate Armies. Washington, D. C.: Government Printing Office, 1889. The Official Records are available online through Cornell University Library, http://ebooks.library.cornell.edu/m/moawar/waro.html.

Varon, Elizabeth R. Armies of Deliverance: A New History of the Civil War (paid link). New York: Oxford University Press, 2021. This comprehensive, scholarly narrative provides a clear and interesting history of the U.S. Civil War through the lens of politics and culture, without neglecting important military themes and events. 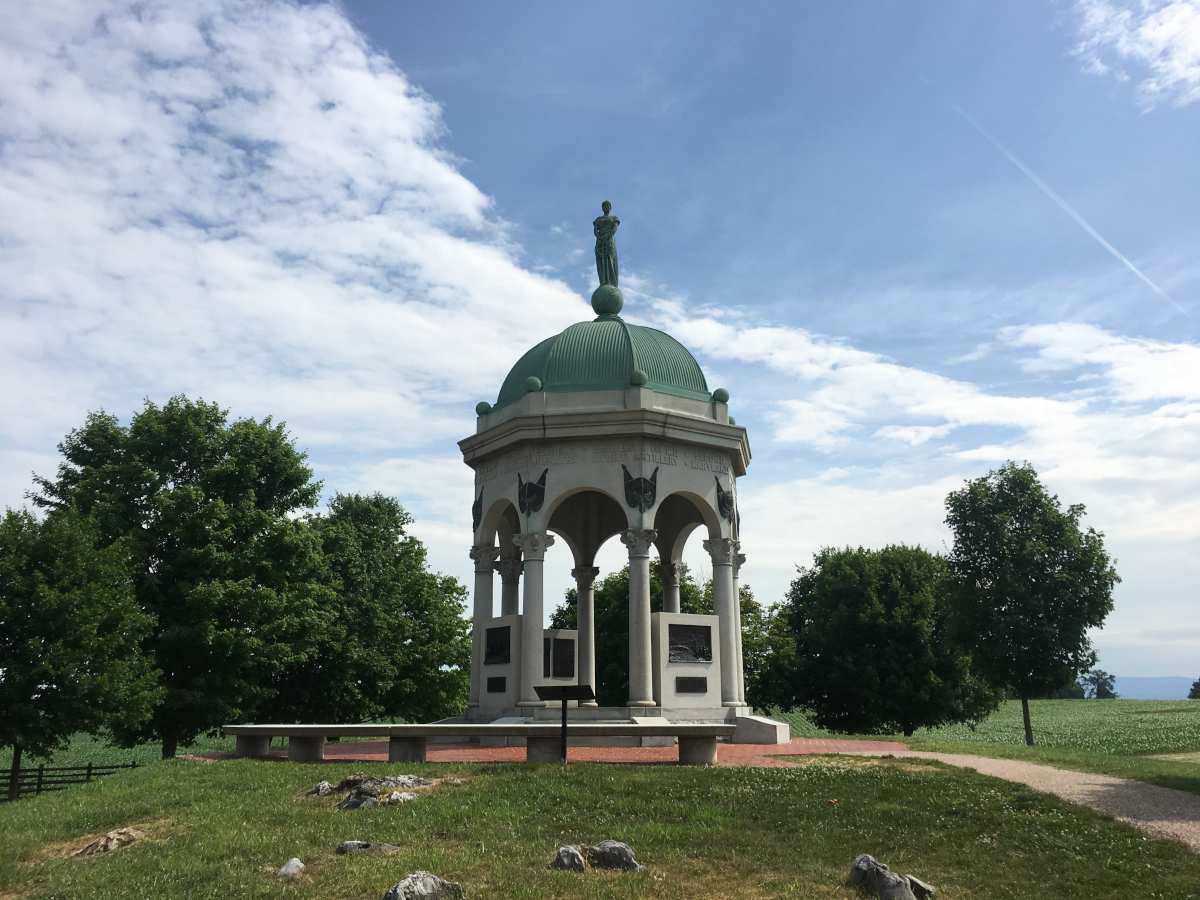